The story takes place in a post-apocalyptic alternate timeline Earth. After a nuclear war, the oceans have dried up. Kenshiro, a successor of the martial art Hokuto Shinken, was defeated by Shin, who proceeded to kidnap his fiancee, Yuria. Kenshiro thus travels through the wastelands to find his beloved. He eventually hears rumors that a woman called Yuria could be found in the city of Eden - he makes his way to Eden to find Yuria.
[Read more...]
Gameplay 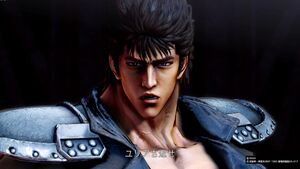 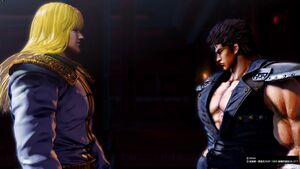 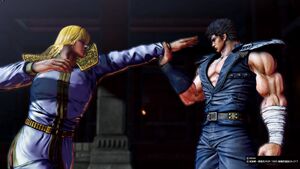 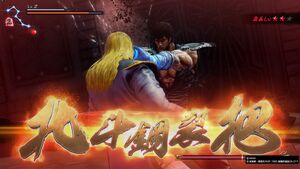 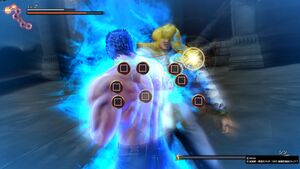 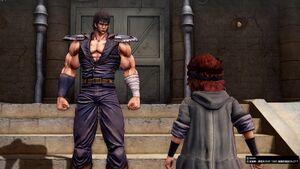 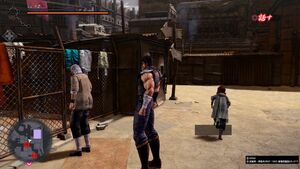 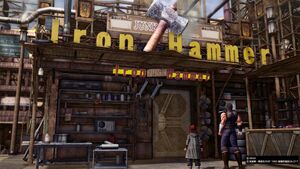 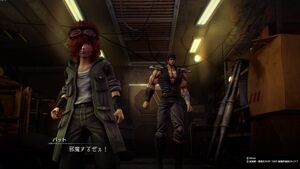 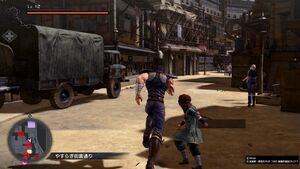 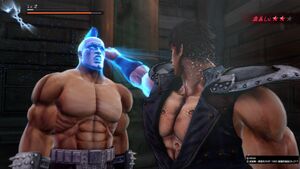 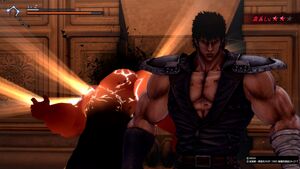 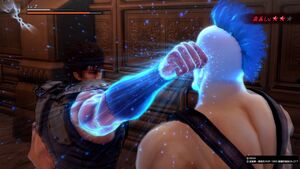 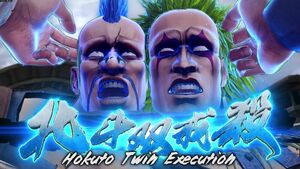 How to help
See how you can help contribute to Fist of the North Star: Lost Paradise Wiki! Remember to maintain a standard for grammar and punctuation in your contributions, please.

Register
Register an account to keep track of your contributions.